Graduate Assessment Test, commonly known as GAT, is a standardized test that measures your ability to read, understand, analyze, and solve problems. NTS GAT is a required test by Pakistani universities for postgraduate programs such as MS, MPhil, MBA, or PhD.

Different levels of studies have unique requisites for successful completion. Some programs require general skills, while others require subject-specific knowledge or a combination of both. Based on the different requirements, there are two types of GAT:

……. (Write in GAT General) GAT- General.. Although the passing criteria of GAT is 50 marks, some top-ranked universities require a competitive score in NTS GAT …….

What is on the GAT Test?

NTS GAT has NO essay writing section, and the whole test comprises of Multiple Choice Questions (MCQs). The test constitutes 100 MCQs and has total 2 hours allocated time. Moreover, there is NO negative marking in GAT, and all questions carry equal marks. One needs to get at least 50 marks in order to clear this test. Usually, the GAT test is conducted on Sunday. However, it may also be held on Saturday. It is held 6 times a year in major cities of Pakistan where NTS conducts GAT test.

Are you interested to know more about list of cities where GAT is conducted? Visit NTS City GAT

Before going anywhere, you should know about each type in detail.

Why should you take GAT General Test?

The good things about GAT General are:

Some bad things about this test are:

How to prepare NTS GAT General?

How to prepare NTS GAT Subject?

What is NTS GAT test?

Question of the Day 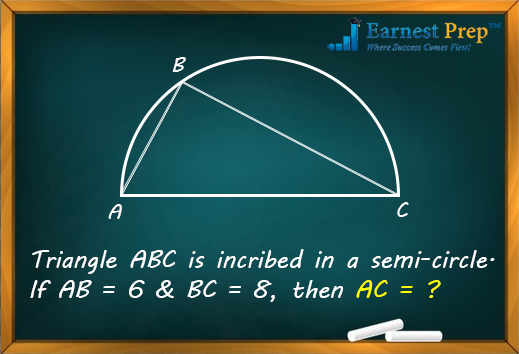 Take our diagnostic quiz to check your analytical, verbal & quantitative reasoning skills and see if you need preparation right away

Try attempting these quantitative challenge questions of the week